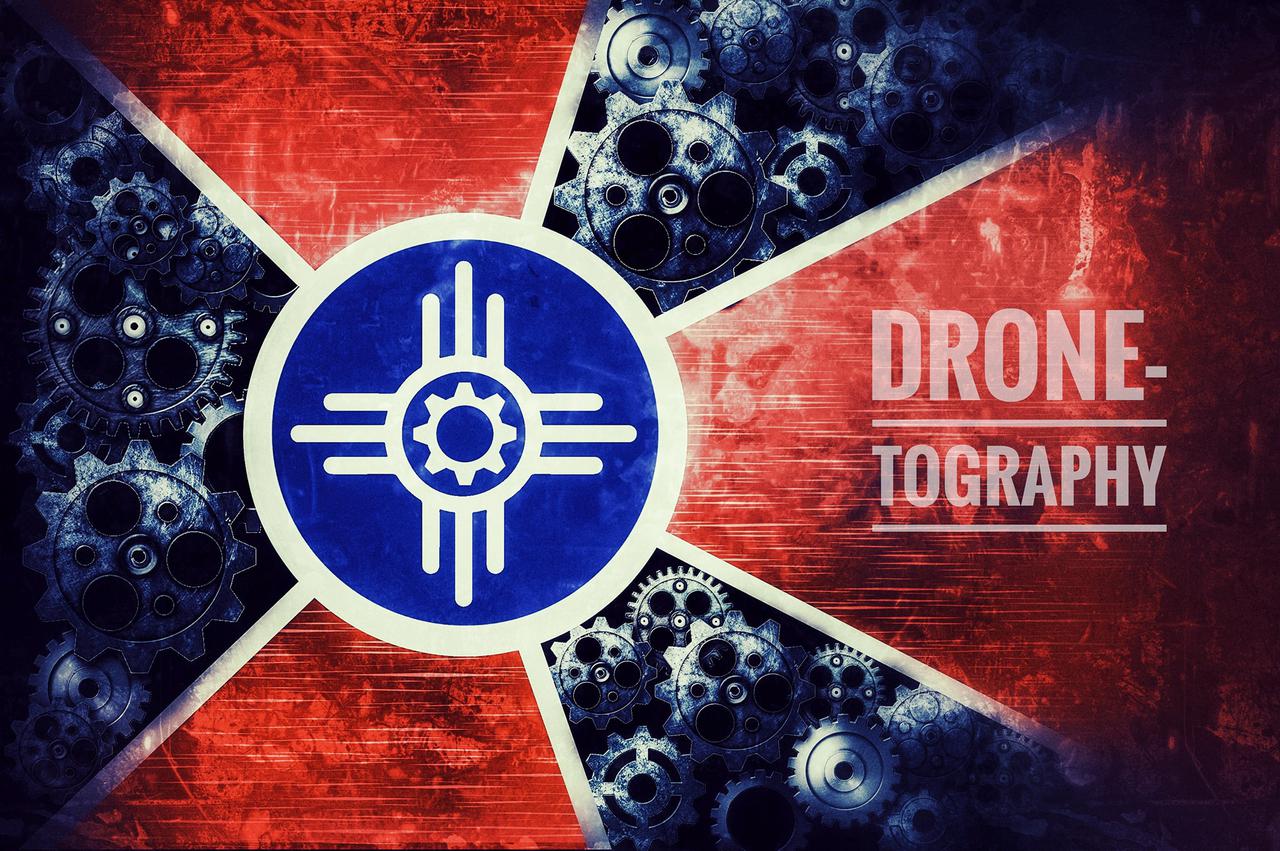 Our creativity, your story

Stunning personal and professional visuals for every occasion
aerial photography experts
They say a picture is worth a thousand words but we say it’s the creative process that counts.

Our team
The people behind the process

We would love to hear from you!
Get in touch